HIV Awareness for the Deaf Community 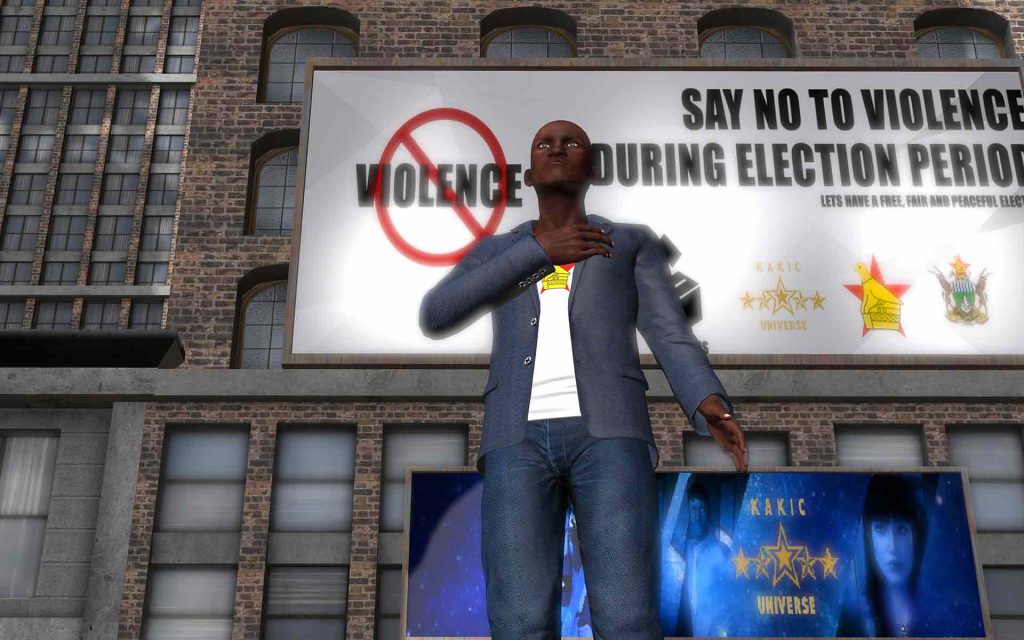 The nation of Zimbabwe has a terrible history of having violence erupt during Political Seasons and Elections, The state’s Political atmosphere is usually hostile due to the tense competition between the different political sides.

With Hopes of having a Peaceful election period, we decided to launch the Message of Peace Campaign to spread a message of unity and stand against violence, watch the 2 videos below 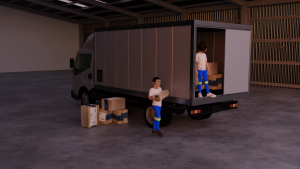 It was a great honour for us to create this promo video for Ipec’s Pension campaign. Watch the video below:…Read More 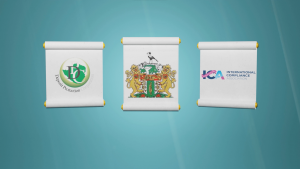 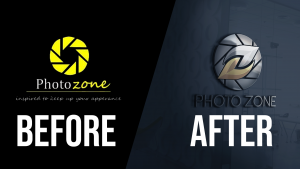 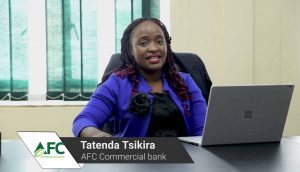 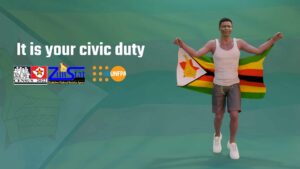 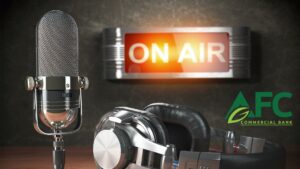 Bouquet- You are Beautiful Just the way you are