They say the true test of a start up is if it can survive its first 5 business years. It is with great joy for us to have celebrated our 5th Anniversary On Saturday 17 September,  we also Premiered the First Episode of our new show, JOURNEY OF THE FORSAKEN

Kakic Universe celebrates its Anniversary every year on the 5th of September, and with the production of Journey of the forsaken being finalised within the same time frame, we decided to celebrate both items.

The event was hosted at Sterling Boutique Lodge, in Harare, Zimbabwe. Present were members of the press, Executives and business partners, friends, family and the Kakic Universe Fans.

Free transport was provided for those who needed it, courtesy of Kakic Universe and Sterling Boutique Lodge.

When our guests arrived, they were offered free complimentary drinks and there was time to mix, mingle and network.

You can watch the Short Video highlights to see a glimpse of what happened.

After that, Kudakwashe Introduced himself to the Audience. The goal of the first half of the Event, was to take the audience on the journey of how Kakic Started and everything it went through, until it’s 5th Anniversary.

While in High school, He began experimenting with various Software, which is how he created his first Official Animation, the Life and Time Of Choice Zvenhamo. He then urged the audience to observe the improvement and growth of the animation work as the years progressed, you can watch the Life and Time of Choice video below:

However, Kuda was Still In School and still had to focus on his studies, but he did continue to develop his animation skills when he had the free time.

As Kuda was approaching his final years, he begun looking towards the future and how best he could pursue a career in animation. Kuda said “God’s plan and timing are always best,” because around this time, his high school then introduced a social media club, which Kuda joined and as a part of it, they set up Social Media Pages and the School’s Website.

Kuda made the unpopular decision of dropping out of his High School’s Boy’s Hockey Senior First Team, and the Stigma surrounding his decision, especially considering the fact that being a member of the first team was regarded as a great honour and achievement. However, while Kuda understood this, he begun to really consider his future seriously and how best he could prepare for it.

Through the social media club, he begun working on his skills and by the time he left high school he was ready to start working.

After Releasing some work, he caught the attention of the media and press for a while, appearing on several TV interviews, radio interviews and press articles, however, Kuda was focused on finding where the money was, and he was more concerned with finding ways to monetise his art.

Kuda then realised that if he was not careful, he could quickly become a very popular yet very broke person. Thus He shifted his focus from entertainment and started working on developing KAKIC BUSINESS, the media consultancy side of the company that would focus on generating money and inject it into the business, allowing for there to be growth and capacity to do so much more.

He then went on to share the story of the “Gweru Chronicles”, how he ended up lecturing at MSU and how he got endorsement from the minister of education (You can visit these stories later, in the annex at the bottom of the page)

Kakic Business ended up consuming so much time that Kuda didn’t have time to create further art for entertainment, but this had to be changed, and thus a brilliant video was created, one of Kuda’s Favourites even to date, you can watch bouquet below:

The audience was impressed with the improvement in quality and also many were touched by the amazing, powerful and emotional message that the video carried. Kuda then stated that he realised he wanted to create content that had the Capacity to make an impact in society and he wanted to pursue that further.

As is public knowledge, the year 2020 unfortunately brought with it, the Global Pandemic known as Covid 19. The deadly virus led to a lot of nationwide lockdowns and other drastic measures, as countries were trying to contain and prevent the spread of the virus. Kuda saw an opportunity in Crisis, and went on to Partner with the World Health Organisation and the ministry of health on some educational and entertainment Videos to help fight the virus:

All of this content generated within the Covid 19 Era saw a boost and an increase in clients for Kakic Business. However, Kuda wanted a chance to show what he could really do, which led to the collaboration with Local Poet, Hey Hey Preacher on one of our favourites, Panze:

After the recap session of the first 5 years, we then went for a food break, where the Marvelous Team at Sterling Boutique served delicous food and beverages.

It was refreshing time of interaction, socialising and networking.

The Premiere of Journey of the forsaken 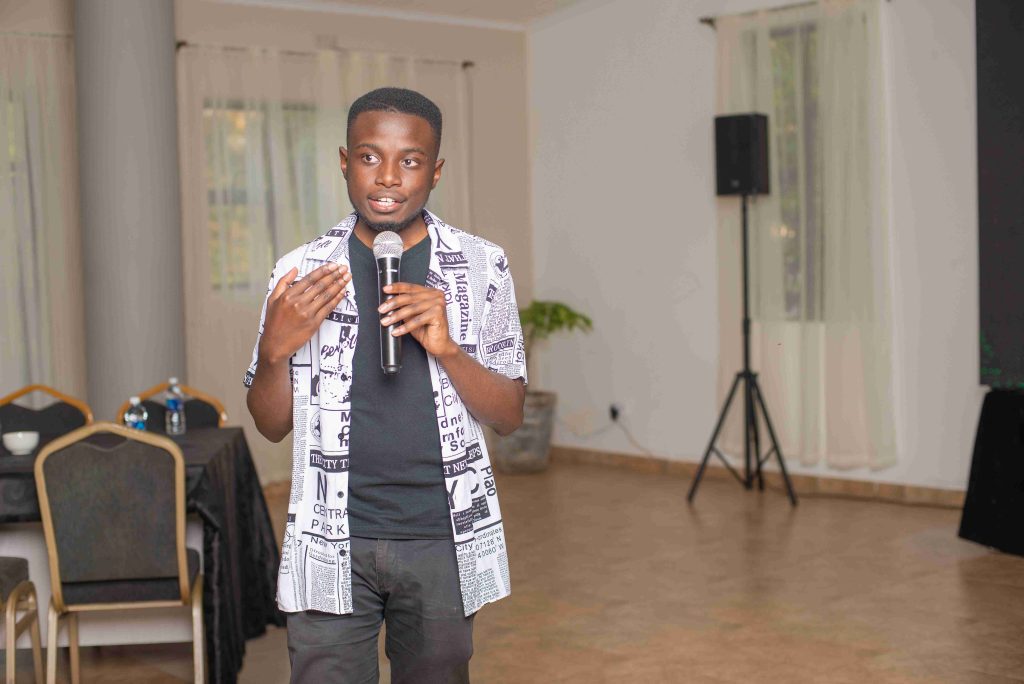 To finish off the story of Kakic’s First 5 years, Kuda then shared the dark side of the journey, the painful loses, the discouraging moments, the pain, the times he felt like giving up. All of the challenges faced when one tries to pursue a creative career in a 3rd world Country.

He then thanked the amazing support system he has as he would have never managed to lead the company to 5 years without them.

After this, we then premiered the first episode of Journey of the forsaken. 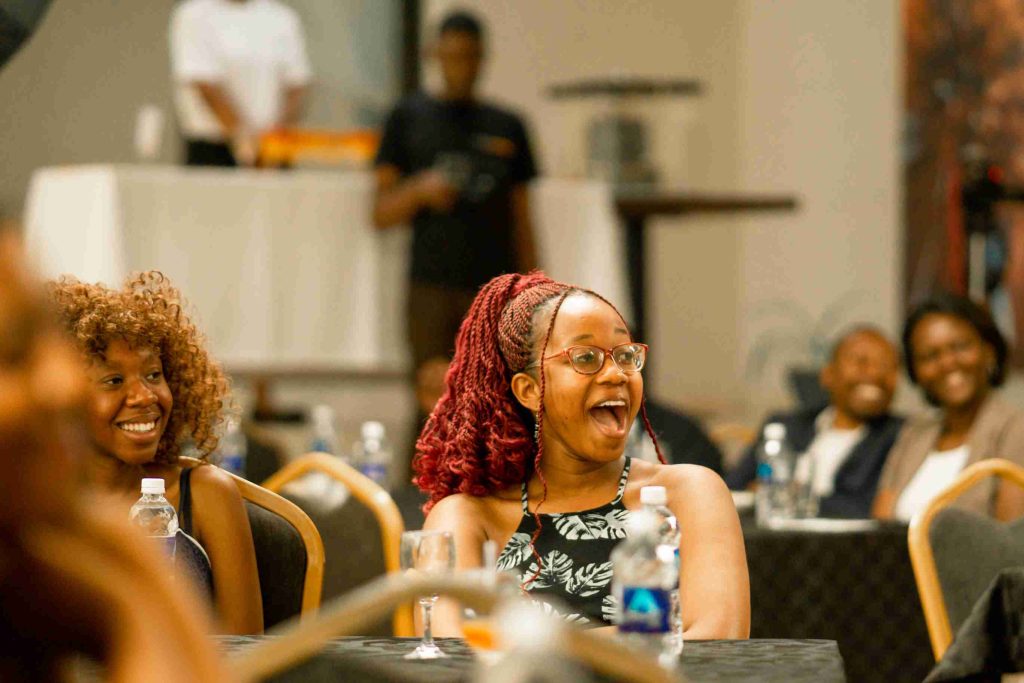 After the premiere of the show,  Kuda went on to thank everyone who has been supporting him from the start until now. He spoke about the times he wanted to give up, the challenges he face and how he only made it through because of the amazing support system he had.

Afterwards the event was concluded and people went outside to eat, further networking and have cake.

Journey of the forsaken

Visit the official page for Journey of the forsaken. Watch the show and get more information by clicking here

Pictures from the Gallery

View all the official pictures taken from the Premiere

A brief summary of our work within the 5th year

JOF in the news Again