Bouquet- You are Beautiful Just the way you are
Advertisement 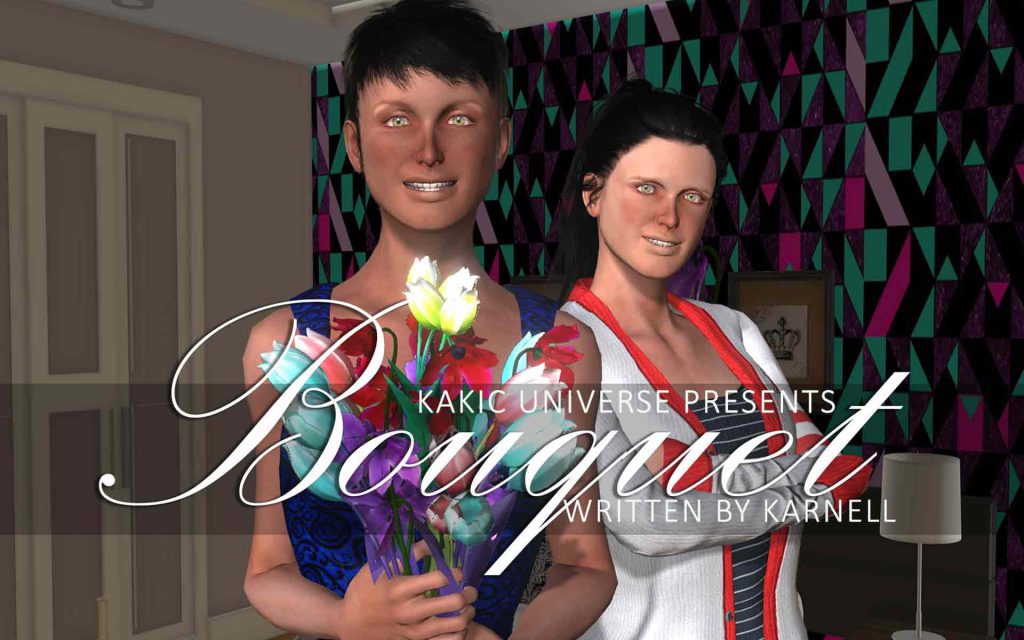 Bouquet- You are beautiful just the way you are!

We live in a world where Social Media has created an image for perfection that today’s generation constantly wants to match up to. A lot of people are losing themselves and their individuality in trying to match up to these images of perfection. So much chaos, so much distress and Royal Footprints is having none of that.

We got together and teamed up with an Organisation by the name Royal Footprints, and helped them in their fight against this perfection epidemic!

Royal Footprints,  stands to fight against the Idea of Beauty having an image or set standard, they believe, “Beauty is without Definition.”

This video is in support of Royal Footprints’ Campaign called, Ndozvandiri (translated This is what/who i am) Which is a campaign set to encourage young people to accept themselves and not be intimidated by the edited and perfected visual images of models and people that circulate the internet.

Watch the video below:

Question: What is Royal Footprints and what is it about exactly?

Nkosie: Royal Footprints is an organisation that aims to do away with society’s belief that beauty is measurable. We strive to disregard judgment on body size or shape and any other physical attributes. We also engage in campaigns that promote self love, charity campaigns and any other campaigns that celebrate people e.g youth month and this is for all genders.

Question: What was the inspiration behind the Ndozvandiri Campaign by Royal Footprints?

Nkosie: So we were celebrating our 1 year anniversary, and we decided to celebrate it with that particular hashtag cause of the song “Ndozvandiri” by Tamy Moyo.
Also because of our sole motive as an organisation, which is to promote love and do away with the belief that beauty is measurable.

Question: How was the response to the campaign and to the video?

Nkosie: For the campaign we actually had a competition and we worked with Harare Models Association
Also to break barriers that models are supposed to look a certain way. And the video was received well
People praised the creativity and the message behind it.

Question: As the founder of Royal Footprints, was this outcome satisfactory and was it in-line with your vision for your organisation?

Nkosie: I was more than happy because as I said this was out 1 year anniversary and as they say, the 1st year for any organisation is always challenging 😂
We had our ups and downs, So we were not quite sure of the response we would get but it all worked out fine!

We are growing and we are slowly getting there. The Ndozvandiri campaign was the beginning of many great things to come

Question: Do you see any possibilities of Kakic Universe and Royal Footprints teaming up in future campaigns?

Nkosie: Of Course! It would be an honour on our part

Nkosie is the founder for Royal Footprints.

Bouquet is also one of our favourite videos!

Head over to Royal Footprints website to check out more of royal footprints work here:

Always remember, no matter what you look like, you are beautiful just the way you are!