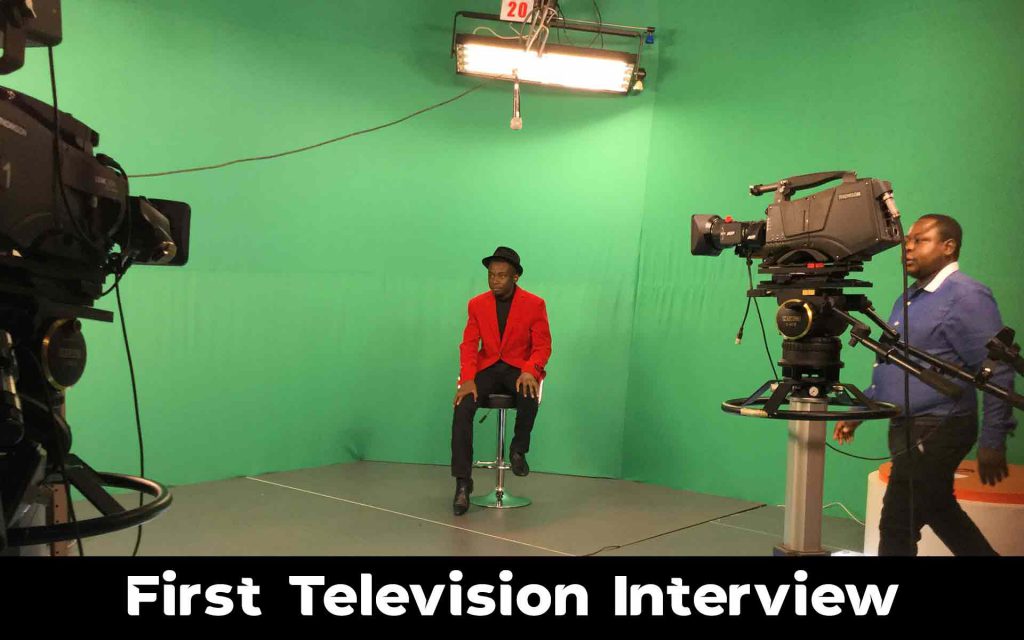 First Ever Interview! Live on YGT!

Zimbabwean Local National Television Station, ZBC TV, broadcasts a show called YGT, which stands for Young Gifted and Talented. The aim of the show is to gather and identify Young Gifted People within the borders of Zimbabwe and give them a platform to shine on Television.

In support of his Son, Kuda’s father, Mr Maxwell took on the task to surprise his son and get him a radio interview, but the outcome of his efforts were far better than he had anticipated, Kuda was invited to be a special guest on the TV programme, YGT.
This episode aired on the 23rd of July.

YGT brings in 3 Guests. (2 Guests who battle and perform their art/music afterwards the viewers  vote for their favourite artist.

The Main Guest -Usually referred to as the Special Guest Lounge section of the show), is interviewed about their craft and then given some screen-time to either perform or showcase their work.

Kuda was the Special Guest for the Guest Lounge section of this edition.

After Kuda’s Interview, they went on to play some of our work and it was broadcast nation wide to Zimbabwe’s millions of viewers!

This led to an increase in Following for our social media platforms and our work.

This interview is special because it was the very first Time our work as KAKIC UNIVERSE, aired on National Television! Such a milestone should never be forgotten!

One can only imagine the excitement and Joy Kuda Felt being interviewed on National Television with millions of viewers tuning in. Without many achievements to brag about other than the fact that he had taught himself what he knew and the few videos he had managed to create, this Television interview also played a vital step in boosting Kuda’s Confidence in his journey.

Below are Pictures of Kuda and his interviewer for that Day, Whitney, before the show was broadcast! 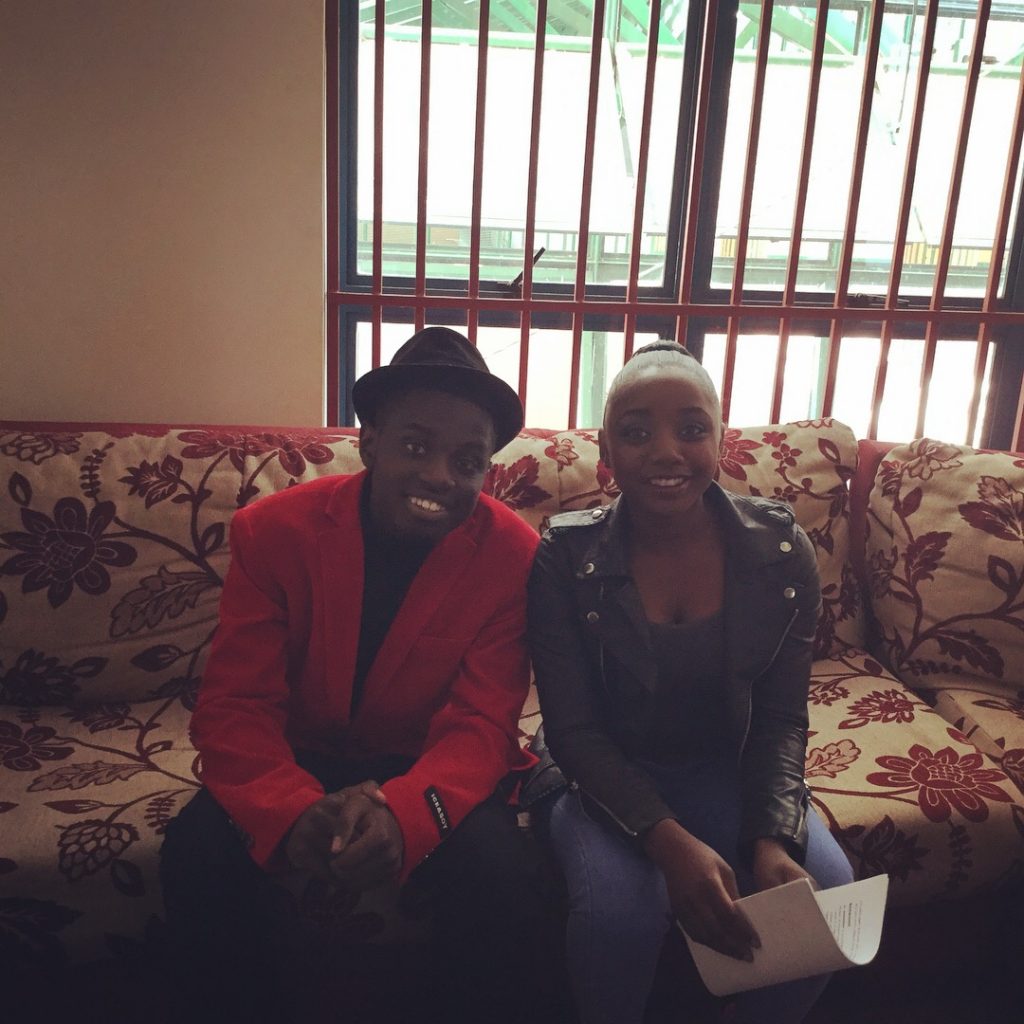 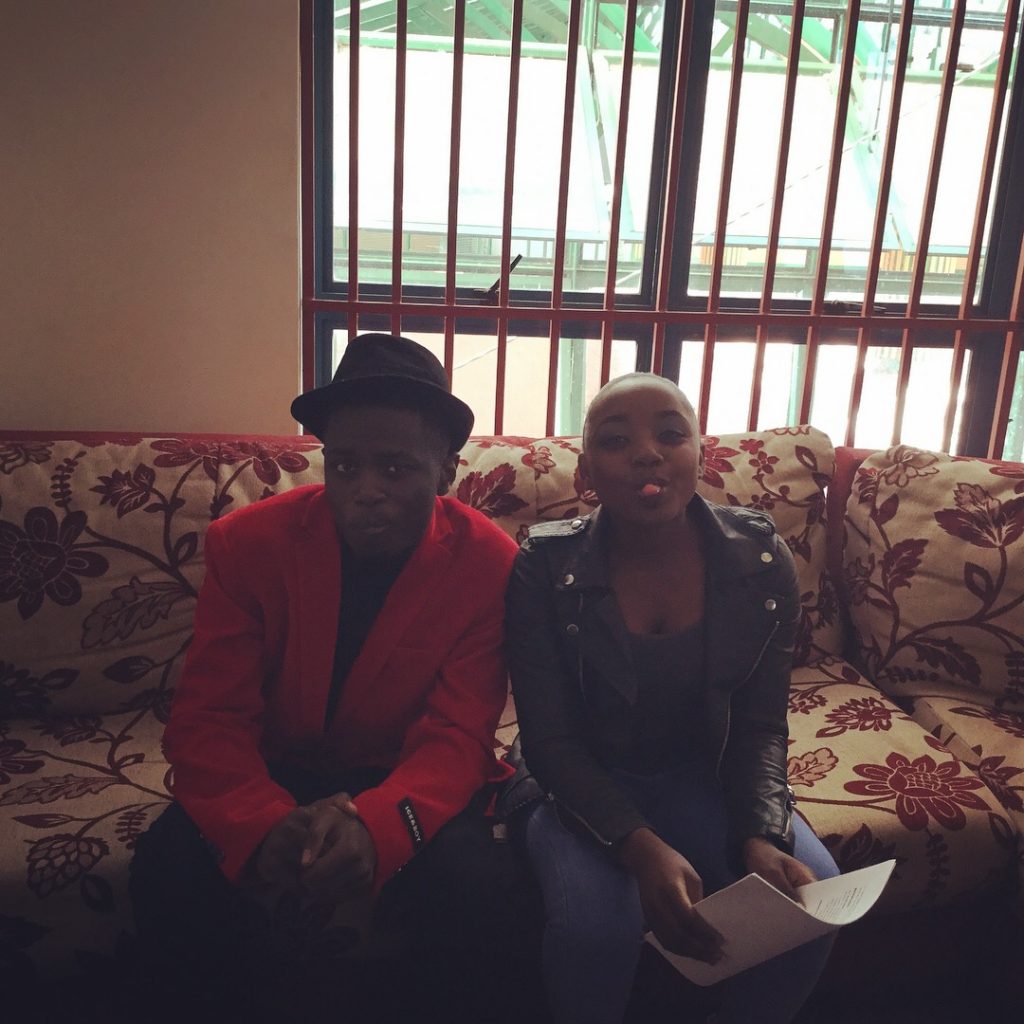 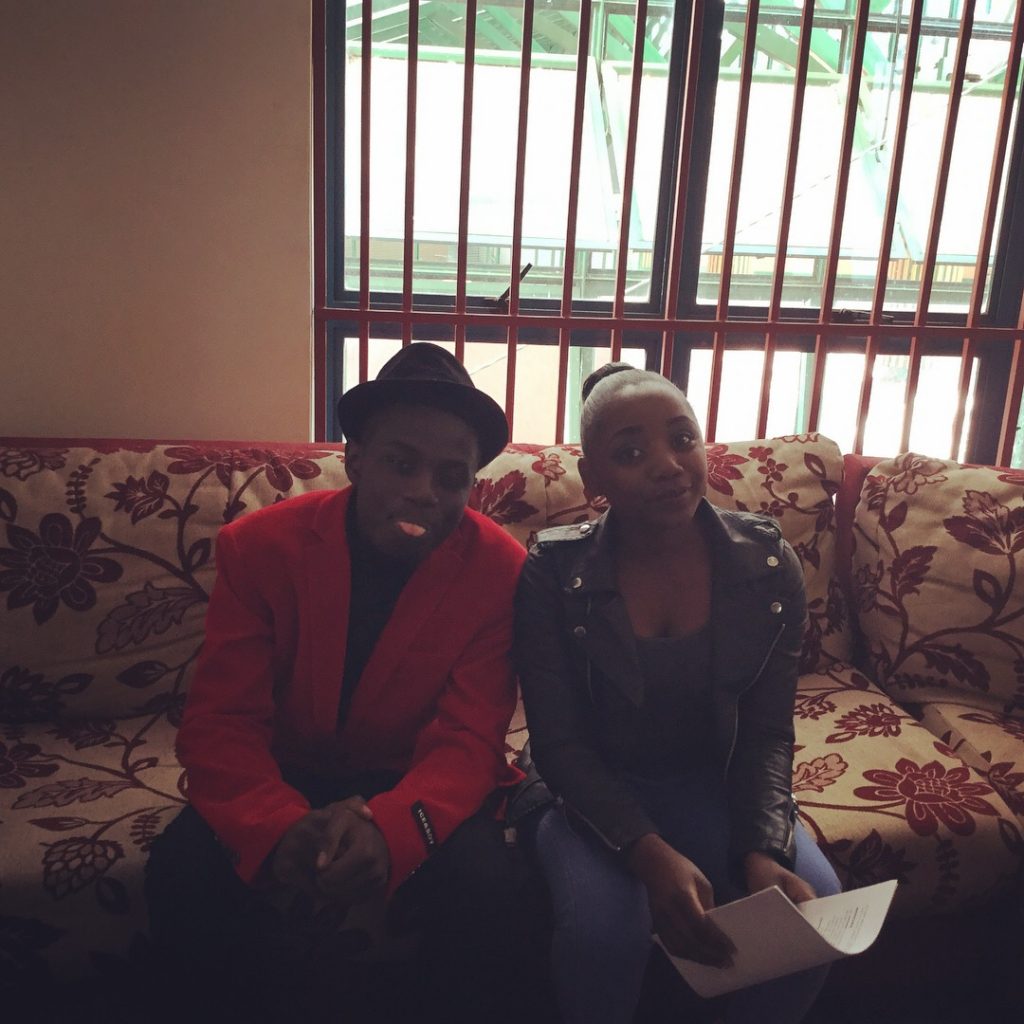 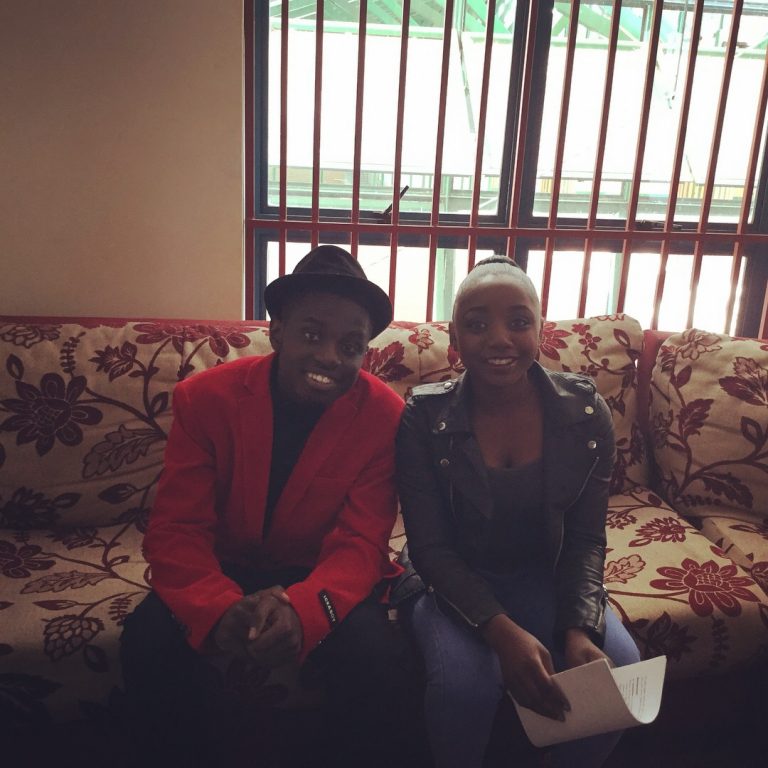 The Interview helped Kakic Universe, appear on the map in the entertainment industry. Kuda was accompanied by his loving sister, Lisa Maxwell, and the 2 had a wonderful and fun packed day at Kakic Universe’s first ever Television Appearance! 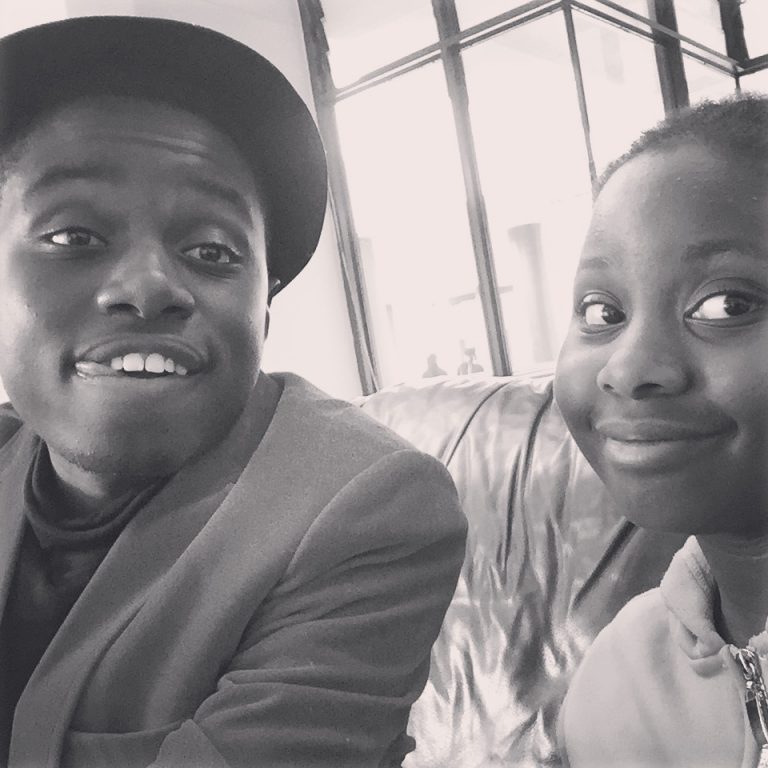 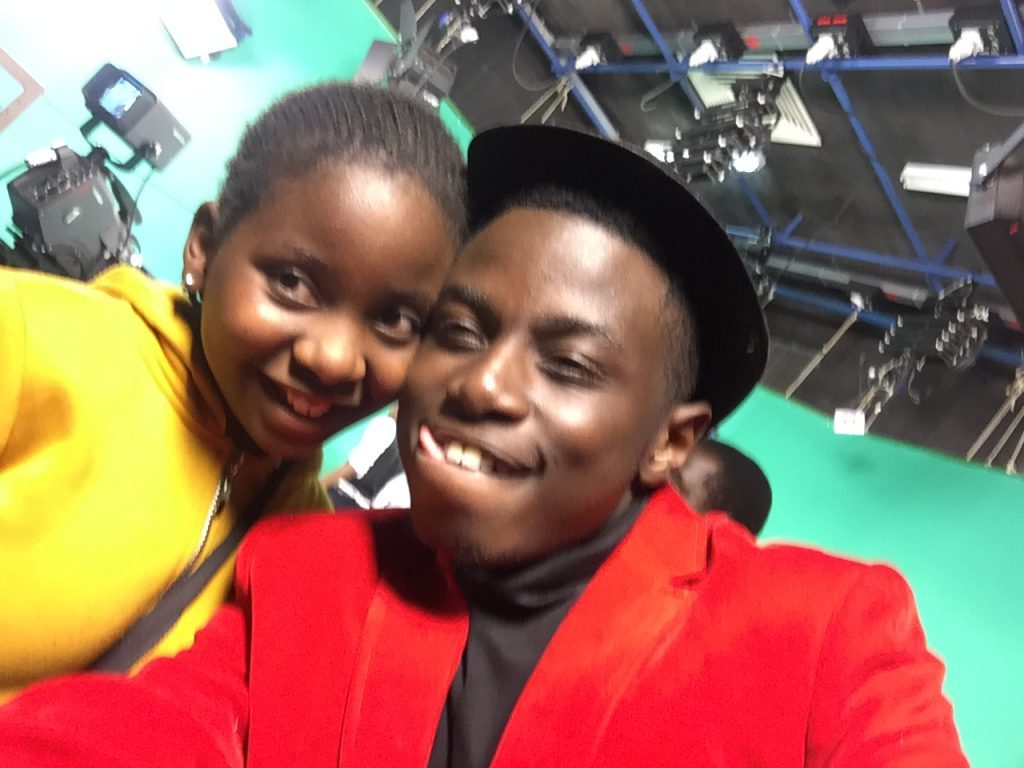 Introducing KAKIC Universe at the 29th Day of the One-hundred Days Of Learning (O.D.O.L) hosted by Age of Wonderland.